LIVING CONNECTED TO GOD & OUR NEIGHBOR

First Lutheran Staff are committed to creating a safe, welcoming, and faith-filled community through servant leadership modeled by Jesus Christ. 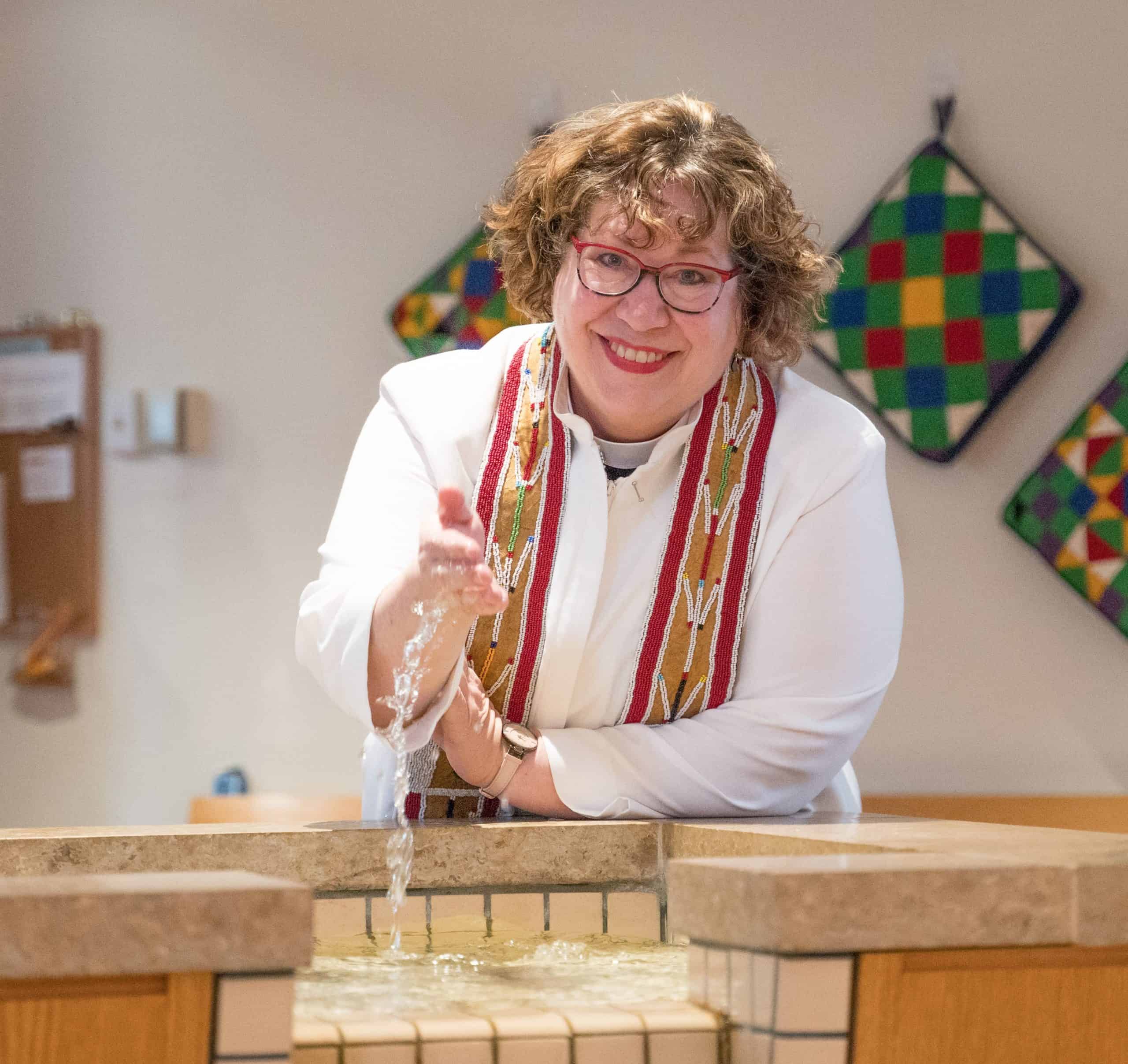 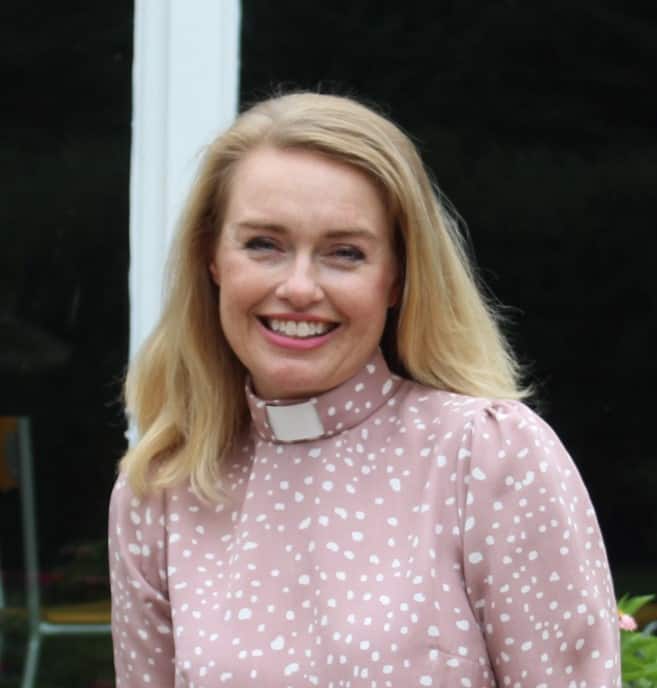 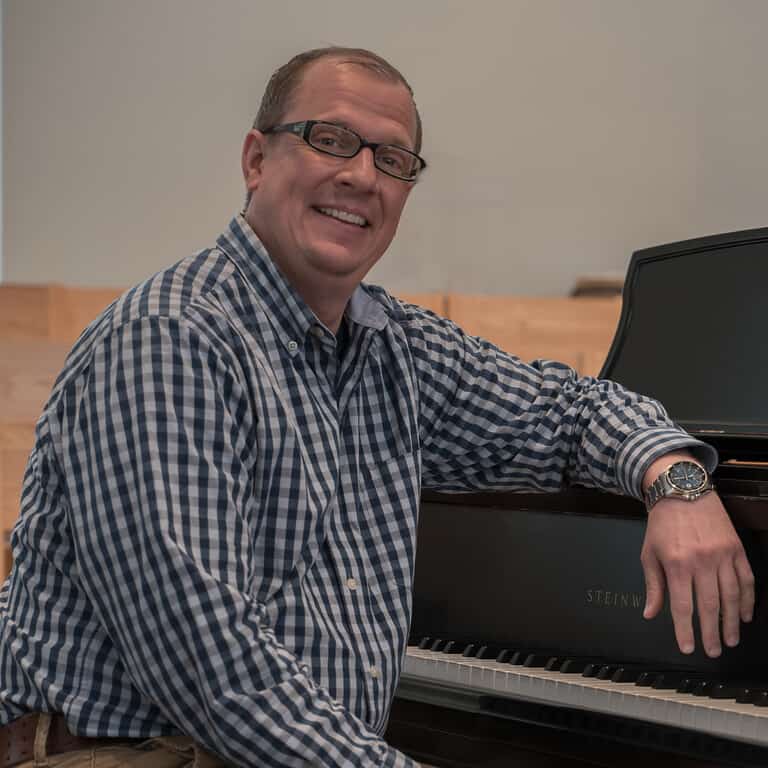 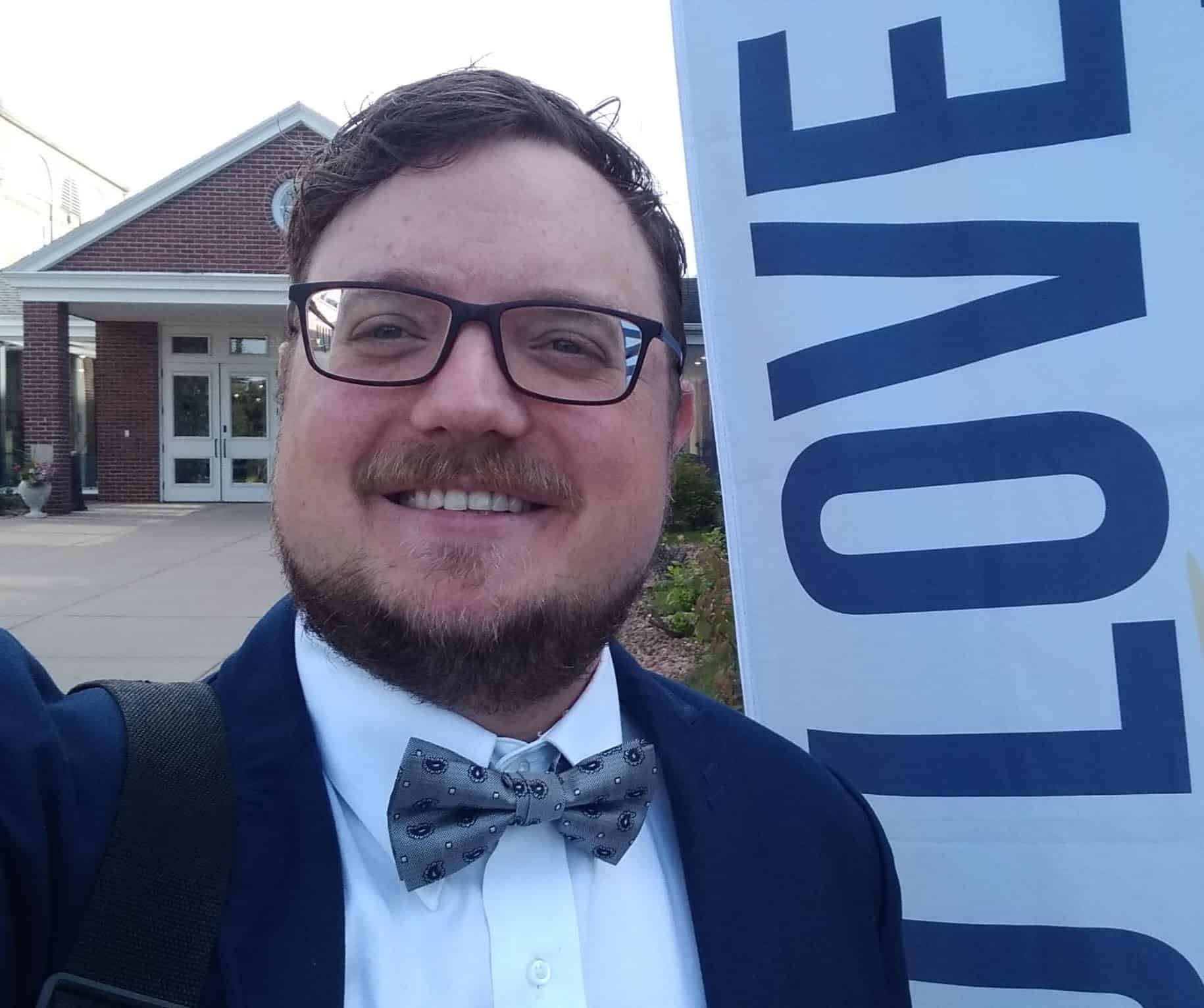 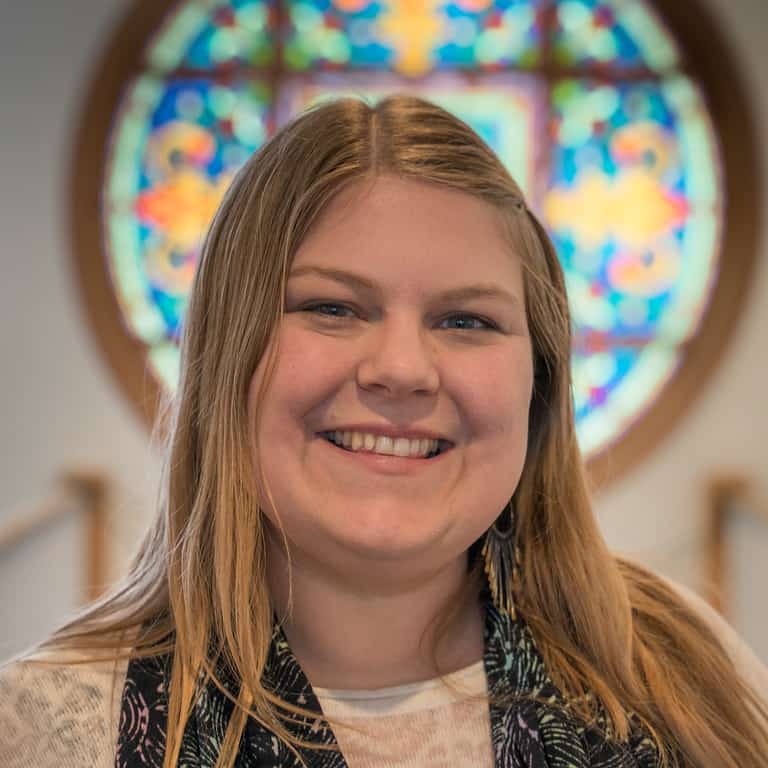 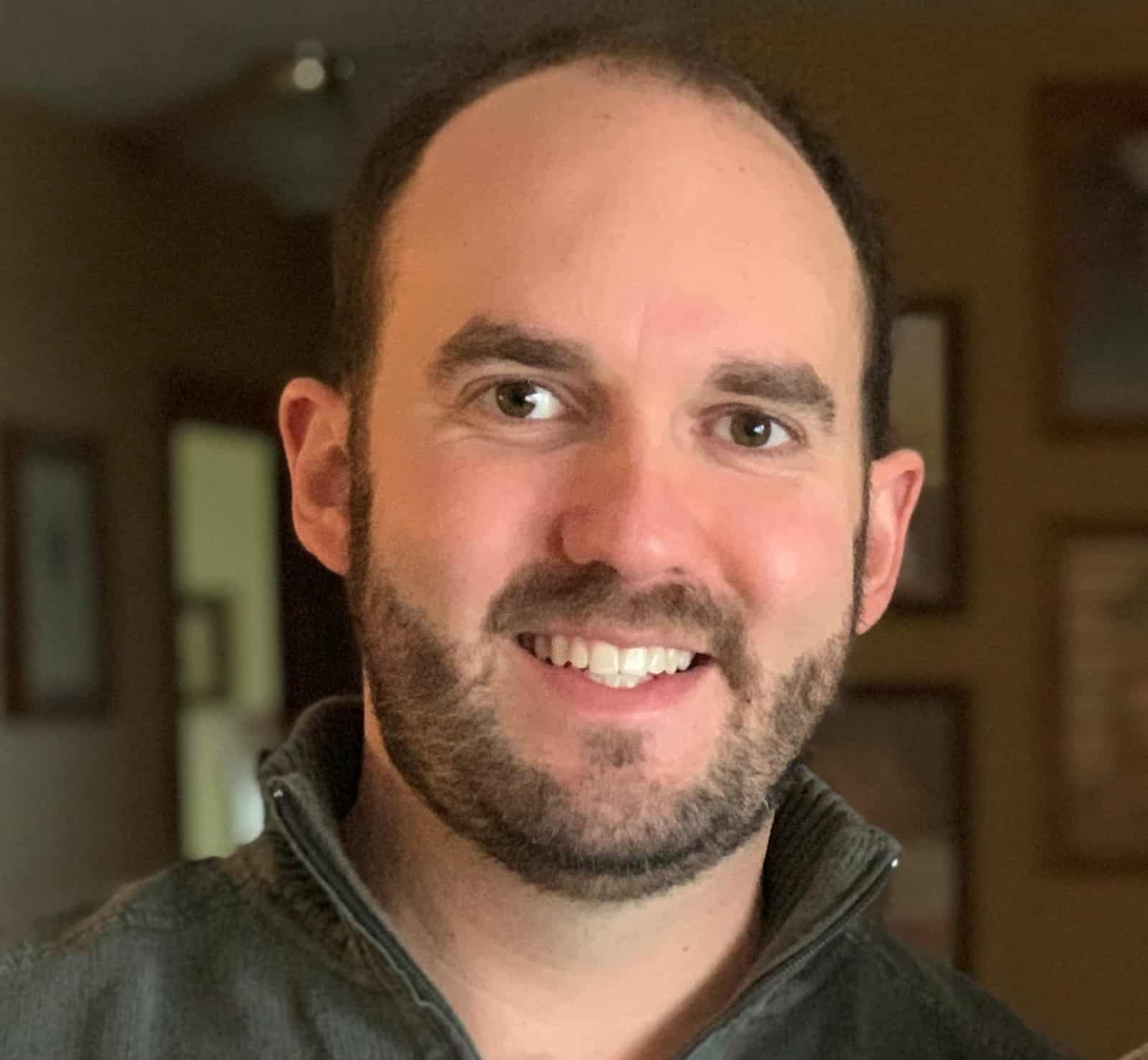 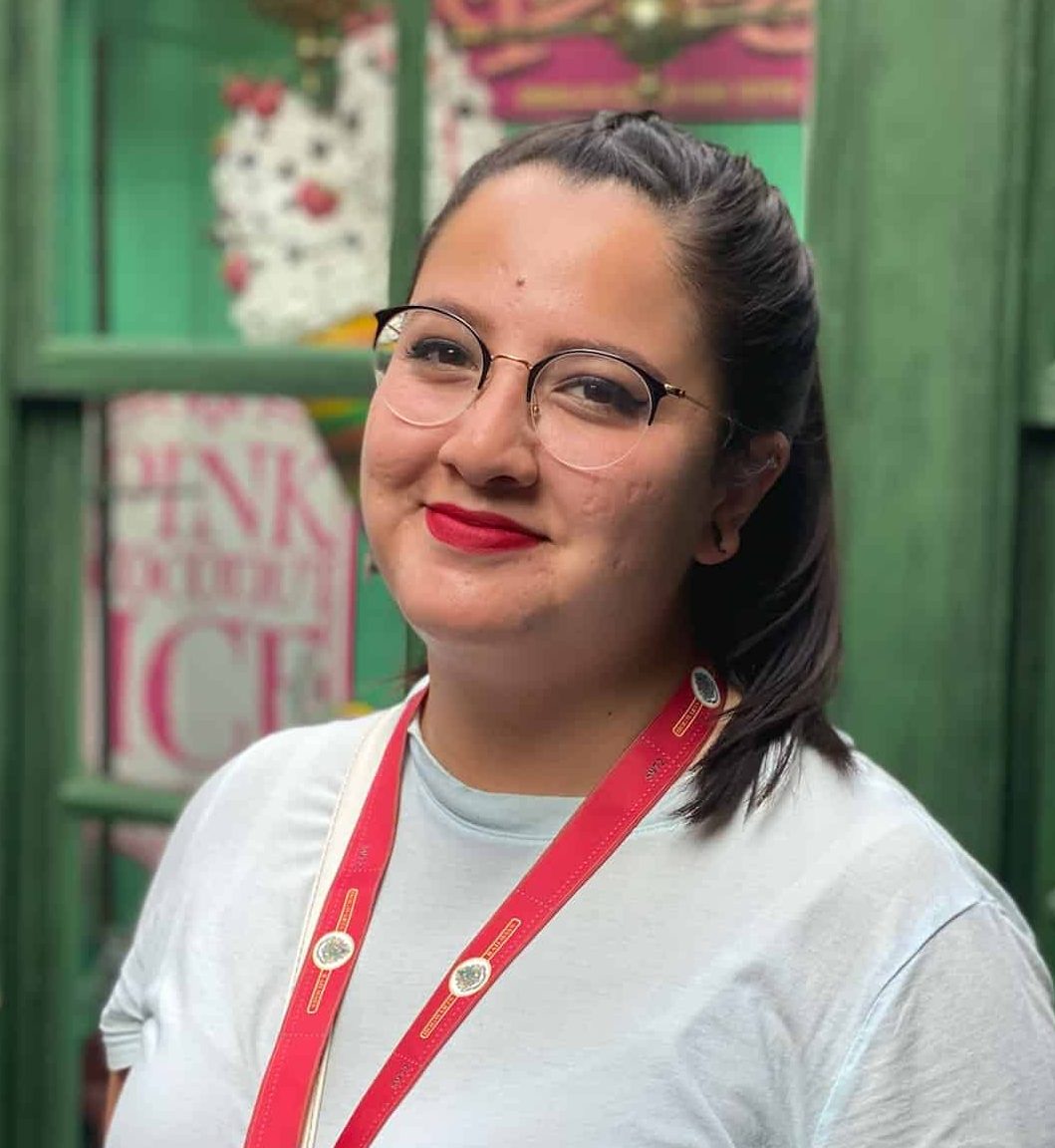 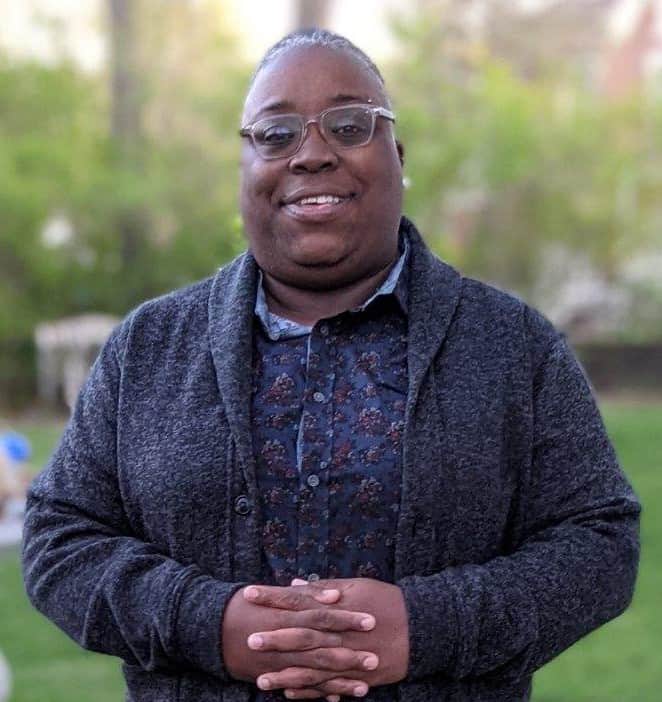 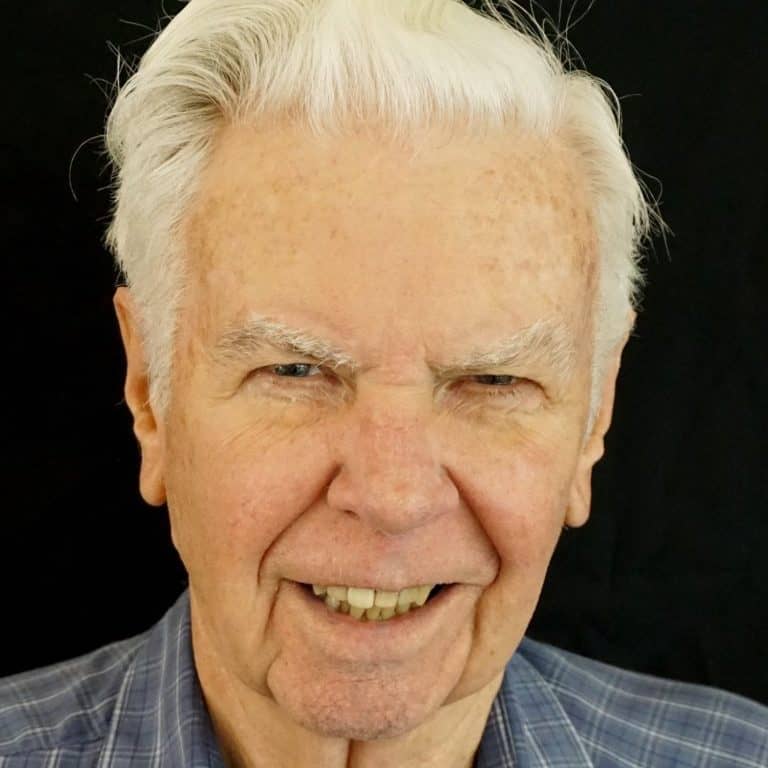 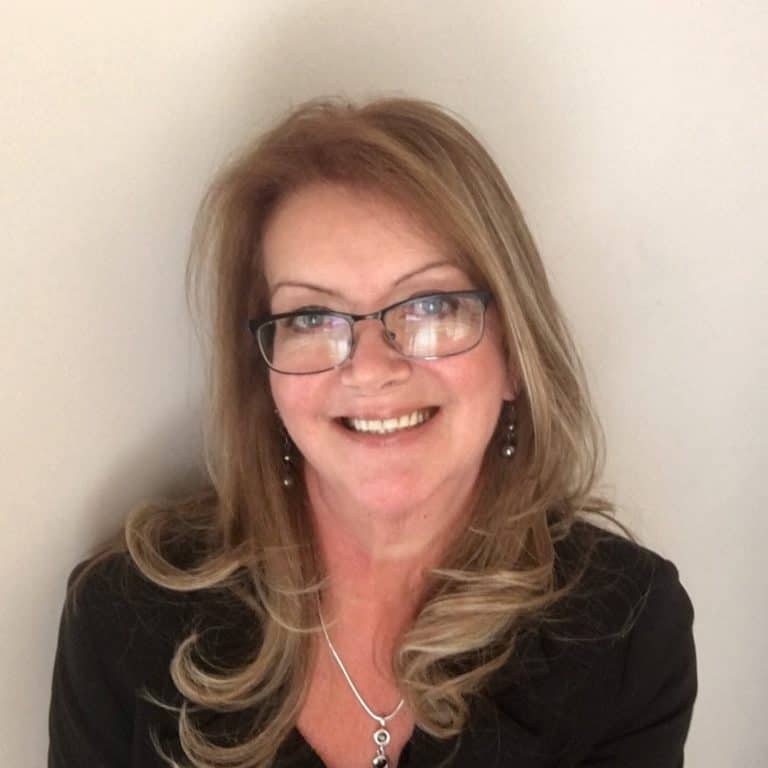 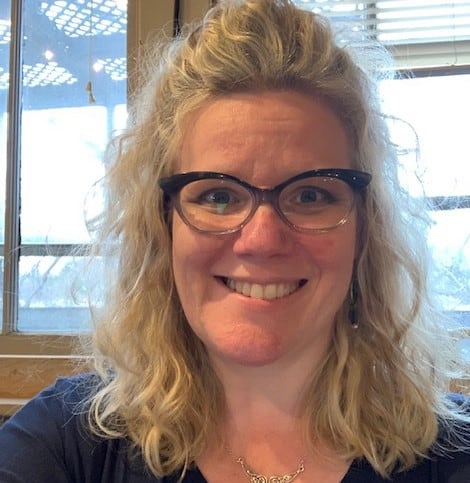 Pastor Bonnie
Pastor Bonnie is a second-career pastor who worked in health care administration for many years. She is a graduate of Luther Seminary in St. Paul and continues to be active in supporting those preparing for public ministry. She began at FLC in August 2017 and is looking forward to seeing how the Holy Spirit is leading this community!

Pastor Jill
Pastor Jill double majored in environmental studies and religion at Gustavus Adolphus College and immediately went to Luther Seminary for her Master of Divinity. As the Associate Pastor at First, she has a variety of responsibilities but especially enjoys promoting spiritual growth through drama and financial stewardship. You might see her around running errands with her husband, running to catch up with her three daughters, or just running for her own sanity.

Jeffrey A. Patry is the Director of Music Ministry and Organist at First Lutheran Church in Columbia Heights, MN. In addition, he is on the music staff of Normandale Community College as the staff accompanist and is also the accompanist of the Con Brio, Con Spirito, Vivace and Concert Choirs of Angelica Cantanti Youth Choirs of Bloomington, MN, The Edina Chorale of Edina, MN, and Bella Lumina Women’s Ensemble of St. Louis Park, MN. A native of Hutchinson, KS, Jeffrey graduated from St. Olaf College with a B.M. in Organ Performance studying under Dr. John Ferguson and Mr. Douglas Cleveland. In 1998, he won second prize in the American Guild of Organists Regional Competition held in Wichita, KS. Jeffrey is frequently an organist/pianist for events in the Twin Cities and has recorded with MorningStar Music Publishers. He is a member of the Twin Cities Chapter of the American Guild of Organists where he serves as the Chair of the Professional Development Committee and Placement Coordinator. He also serves as the secretary for the Association of Liturgical Ministers and is the treasurer for the Twin Cities Chapter of Chorister’s Guild.

Nathan has a Master’s of Divinity from Luther Seminary and specialized in Global Cultures. At First Lutheran he loves learning about Jesus in Sunday School, shooting hoops at After School, and driving the church bus around the neighborhood! When he isn’t at church he’s working on his next book, hanging out with his wife – who is an amazing tattoo artist! – and serving a school he co-founded in Kenya called Daylight.

Rachel has a Master’s in Community Ministry Leadership from Bethel Seminary, specializing in urban and youth ministries. At First Lutheran, Rachel wonders with the confirmation students, shares highs and lows with the youth group and shows the love of Jesus through local and international mission trips. Rachel and her husband Leo have 2 daughters and can often be found hiking in a state park or at Silverwood.

Drew Stolba serves as First Lutheran's Handbell Director and A/V Coordinator while currently producing the weekly online services. He has a B.A. in music with a Minor in Jazz Studies from the University of Northern Iowa in Cedar Falls, IA and a A.A.S. in Audio Production and Engineering from IPR in Minneapolis, MN.
Outside of church Drew enjoys spending time with his wonderful wife Becca and their two daughters Eleanor and Evelyn. You can usually find him grilling or smoking meats while the girls run circles around him in their backyard.

Angela is a bilingual transplant from Mexico who became involved at the church to be a larger part of the community. She spends time biking, baking and walking her puppy pickle.

Shanequa has a background in education and community development. Shanequa is a cherished staff at After School and loves to play pool and hear all about the kids’ day. She is also an educator at Prodeo Academy. Shanequa has three children and lives in North Minneapolis.

Kiki Latham (they/them) is a non binary black community leader. At church they love working with the kids, connecting, playing basketball it’s so fun! Outside of church they hike, cook, and go to movies!

Joe serves as the security guard and provides help at the welcome desk. He served in the US Army starting in 1960 and then worked in the printing industry. Joe and his wife joined first Lutheran in 1959 and have 3 children and 8 grandchildren.

Joyce serves as the initial contact to First Lutheran managing church-wide communications and scheduling facility use. Joyce has a passion for serving others. In addition to local and state-wide missions, she served as a mentor of youth and adults for over 25 years. In her spare time, Joyce takes great pleasure in her lively role as “Nana.”

Julie Wilson is serving as our Interim Operations Manager, Part Time. She is overseeing facility management, building contracts, and office staff. Julie is a Licensed Graduate Social Worker (LGSW) who also works as the General Manager for an assisted living management company. She has a background in property and office management, as well as Continuous Quality Improvement facilitation. Julie is married to her husband Paul and they have two furry children, Daisy and Asoka. She enjoys gardening (heralding from a farming family) and good conversation over coffee.