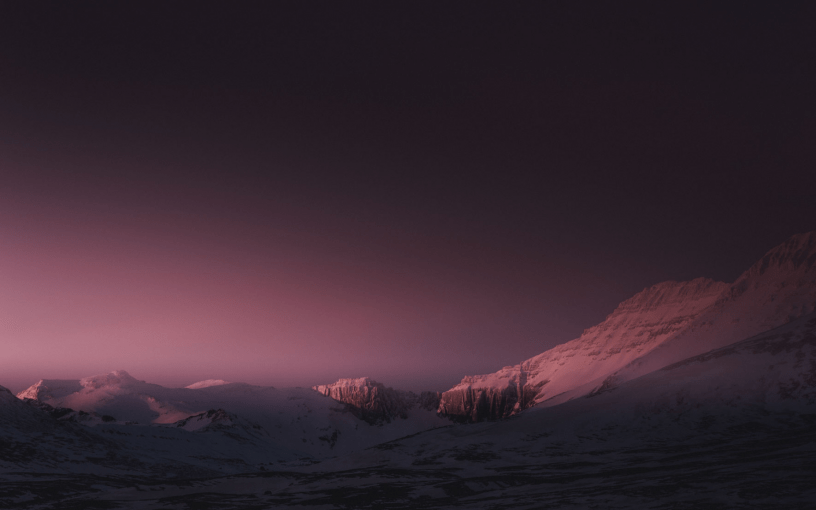 Birth and Youth of Moses

2 Now a man from the house of Levi went and married a Levite woman. 2 The woman conceived and bore a son; and when she saw that he was a fine baby, she hid him three months. 3 When she could hide him no longer she got a papyrus basket for him, and plastered it with bitumen and pitch; she put the child in it and placed it among the reeds on the bank of the river. 4 His sister stood at a distance, to see what would happen to him.

5 The daughter of Pharaoh came down to bathe at the river, while her attendants walked beside the river. She saw the basket among the reeds and sent her maid to bring it. 6 When she opened it, she saw the child. He was crying, and she took pity on him. “This must be one of the Hebrews’ children,” she said. 7 Then his sister said to Pharaoh’s daughter, “Shall I go and get you a nurse from the Hebrew women to nurse the child for you?” 8 Pharaoh’s daughter said to her, “Yes.” So the girl went and called the child’s mother. 9 Pharaoh’s daughter said to her, “Take this child and nurse it for me, and I will give you your wages.” So the woman took the child and nursed it. 10 When the child grew up, she brought him to Pharaoh’s daughter, and she took him as her son. She named him Moses, “because,” she said, “I drew him out of the water.”

Moses at the Burning Bush

3 Moses was keeping the flock of his father-in-law Jethro, the priest of Midian; he led his flock beyond the wilderness, and came to Horeb, the mountain of God. 2 There the angel of the Lord appeared to him in a flame of fire out of a bush; he looked, and the bush was blazing, yet it was not consumed. 3 Then Moses said, “I must turn aside and look at this great sight, and see why the bush is not burned up.” 4 When the Lord saw that he had turned aside to see, God called to him out of the bush, “Moses, Moses!” And he said, “Here I am.” 5 Then he said, “Come no closer! Remove the sandals from your feet, for the place on which you are standing is holy ground.” 6 He said further, “I am the God of your father, the God of Abraham, the God of Isaac, and the God of Jacob.” And Moses hid his face, for he was afraid to look at God.

7 Then the Lord said, “I have observed the misery of my people who are in Egypt; I have heard their cry on account of their taskmasters. Indeed, I know their sufferings, 8 and I have come down to deliver them from the Egyptians, and to bring them up out of that land to a good and broad land, a land flowing with milk and honey, to the country of the Canaanites, the Hittites, the Amorites, the Perizzites, the Hivites, and the Jebusites. 9 The cry of the Israelites has now come to me; I have also seen how the Egyptians oppress them. 10 So come, I will send you to Pharaoh to bring my people, the Israelites, out of Egypt.” 11 But Moses said to God, “Who am I that I should go to Pharaoh, and bring the Israelites out of Egypt?” 12 He said, “I will be with you; and this shall be the sign for you that it is I who sent you: when you have brought the people out of Egypt, you shall worship God on this mountain.”

This is my name forever,
and this my title for all generations.