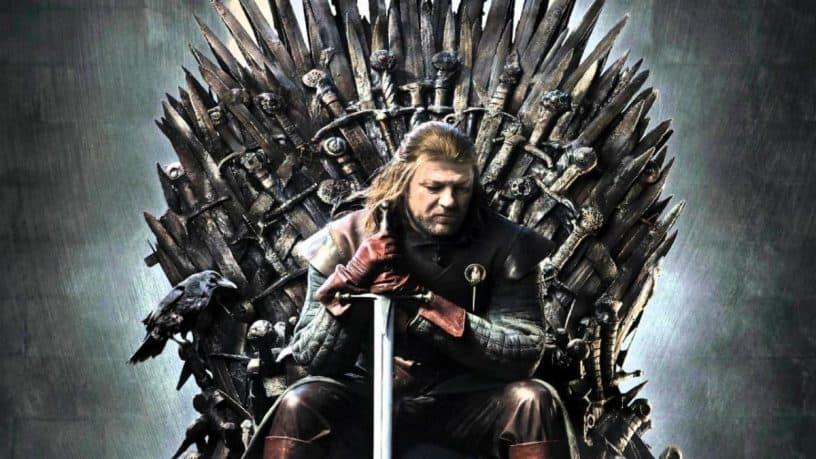 Nathan Roberts wrote this intro for his sermon on Sunday:
Did you know that Jesus’ cousin, John the Baptist, was beheaded by King Herod? The Bible is like the original Game of Thrones.*

We don’t often hear the stories of violence on a Sunday morning in church. When you have a friend who faints at the description of a paper cut, you’ll understand one reason.

Another reason we don’t read the most violent stories of the Bible in church is because context matters. How the story got to this level of violence can be long and complicated. A 12-15 minute sermon can’t do justice to such a complex story.

Our reading on Sunday is Matthew 14:1-12. John the Baptist is speaking truth to power, telling the King that his marriage is unlawful and against God’s law. Herod is determined to silence his accuser, but also is afraid of the popularity John has found in the people gathered outside his palace.

Jesus and John the Baptist are connected by more than their DNA. They are children of God, raised in the faith, and both called to preach the Good News of God’s love for all humanity. But their inclusive view of God’s love threatens those who seek to be gatekeepers at the doors to God’s kingdom. Both will give their life in devotion to the Creator.

It is very hard to imagine losing my life because of my faith living in the U.S., where we have been granted freedom to practice the faith of our choice. It is much more difficult to be a Christian in China, or Myanmar, or some countries of the Middle East.

In life and in death, Jesus and John remind us we are connected, to God and to each other.

In the name of the God who calls us to follow Jesus,
Pastor Bonnie Wilcox

*For the unfamiliar, Game of Thrones is a popular book and HBO series about the powerful families of the Seven Kingdoms locked in a battle for the Iron Throne. This is a story of duplicity and treachery, nobility and honor, violence, conquest and triumph.