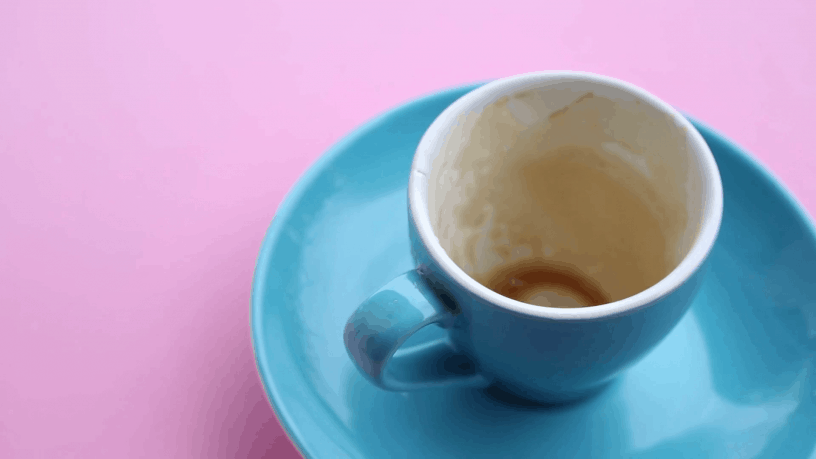 Is This the Christ?

Now some of the people of Jerusalem were saying, “Is not this the man whom they are trying to kill? And here he is, speaking openly, but they say nothing to him! Can it be that the authorities really know that this is the Messiah? Yet we know where this man is from; but when the Messiah comes, no one will know where he is from.” Then Jesus cried out as he was teaching in the temple, “You know me, and you know where I am from. I have not come on my own. But the one who sent me is true, and you do not know him. I know him, because I am from him, and he sent me.” Then they tried to arrest him, but no one laid hands on him, because his hour had not yet come. Yet many in the crowd believed in him and were saying, “When the Messiah comes, will he do more signs than this man has done?”

Officers Are Sent to Arrest Jesus

On the last day of the festival, the great day, while Jesus was standing there, he cried out, “Let anyone who is thirsty come to me, and let the one who believes in me drink. As the scripture has said, ‘Out of the believer’s heart shall flow rivers of living water.’” Now he said this about the Spirit, which believers in him were to receive; for as yet there was no Spirit, because Jesus was not yet glorified.