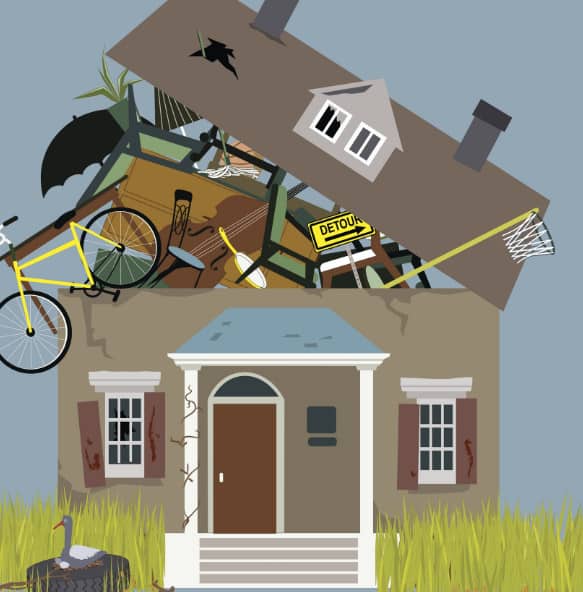 The whole congregation of the Israelites set out from Elim; and Israel came to the wilderness of Sin, which is between Elim and Sinai, on the fifteenth day of the second month after they had departed from the land of Egypt. The whole congregation of the Israelites complained against Moses and Aaron in the wilderness. The Israelites said to them, “If only we had died by the hand of the Lord in the land of Egypt, when we sat by the fleshpots and ate our fill of bread; for you have brought us out into this wilderness to kill this whole assembly with hunger.”

Then the Lord said to Moses, “I am going to rain bread from heaven for you, and each day the people shall go out and gather enough for that day. In that way I will test them, whether they will follow my instruction or not. On the sixth day, when they prepare what they bring in, it will be twice as much as they gather on other days.” So Moses and Aaron said to all the Israelites, “In the evening you shall know that it was the Lordwho brought you out of the land of Egypt, and in the morning you shall see the glory of the Lord, because he has heard your complaining against the Lord. For what are we, that you complain against us?” And Moses said, “When the Lord gives you meat to eat in the evening and your fill of bread in the morning, because the Lord has heard the complaining that you utter against him—what are we? Your complaining is not against us but against the Lord.”

In the evening quails came up and covered the camp; and in the morning there was a layer of dew around the camp. When the layer of dew lifted, there on the surface of the wilderness was a fine flaky substance, as fine as frost on the ground. When the Israelites saw it, they said to one another, “What is it?” For they did not know what it was. Moses said to them, “It is the bread that the Lord has given you to eat. This is what the Lord has commanded: ‘Gather as much of it as each of you needs, an omer to a person according to the number of persons, all providing for those in their own tents.’” The Israelites did so, some gathering more, some less. But when they measured it with an omer, those who gathered much had nothing over, and those who gathered little had no shortage; they gathered as much as each of them needed.